Growing up in Ang Mo Kio: From bus interchange to AMK Hub 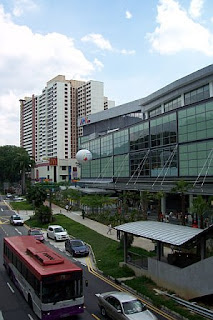 AMK Hub is a building that houses the supermarket (NTUC Xtra), many retail stores, a food court, an intergrated Entertainment Centre on the 4th floor, and an airconditioned bus interchange.

However, back then, I did not have an urge to take photograph and as such have no particular photo of the then non-airconditioned bus interchange to show you. 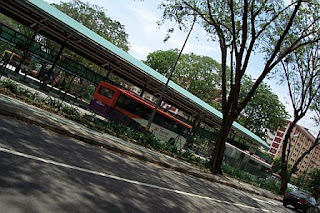 If anyone enjoys seeing glimpses of the construction of AMK Hub, after the non-airconditioned bus-interchange located at Ang Mo Kio Central was demolished, here is a short photo presentation for your viewing pleasure: 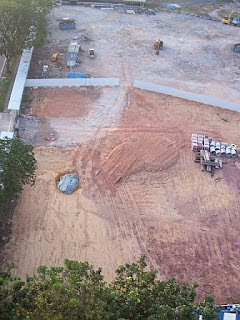 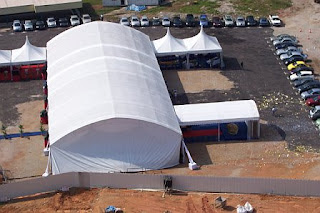 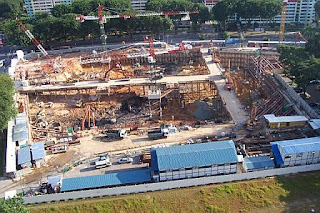 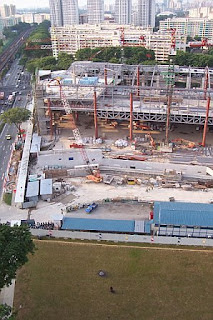 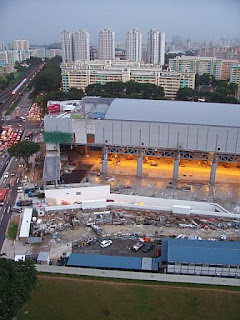 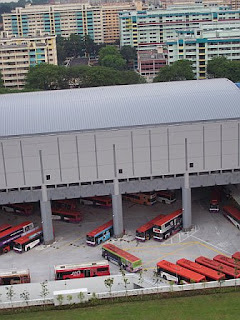 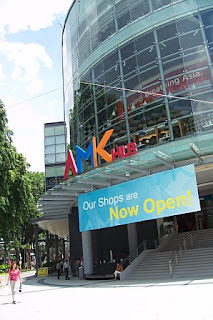 I can't remember the date that the airconditioned bus-interchange within AMK Hub started its operation. However, according to http://en.wikipedia.org/wiki/Ang_Mo_Kio_Bus_Interchange, it could be 28 April 2007.

Does anyone have any stories to share about their growing-up years in Ang Mo Kio? I would care to hear from you.