Visited "Secrets of the Fallen Pagoda" 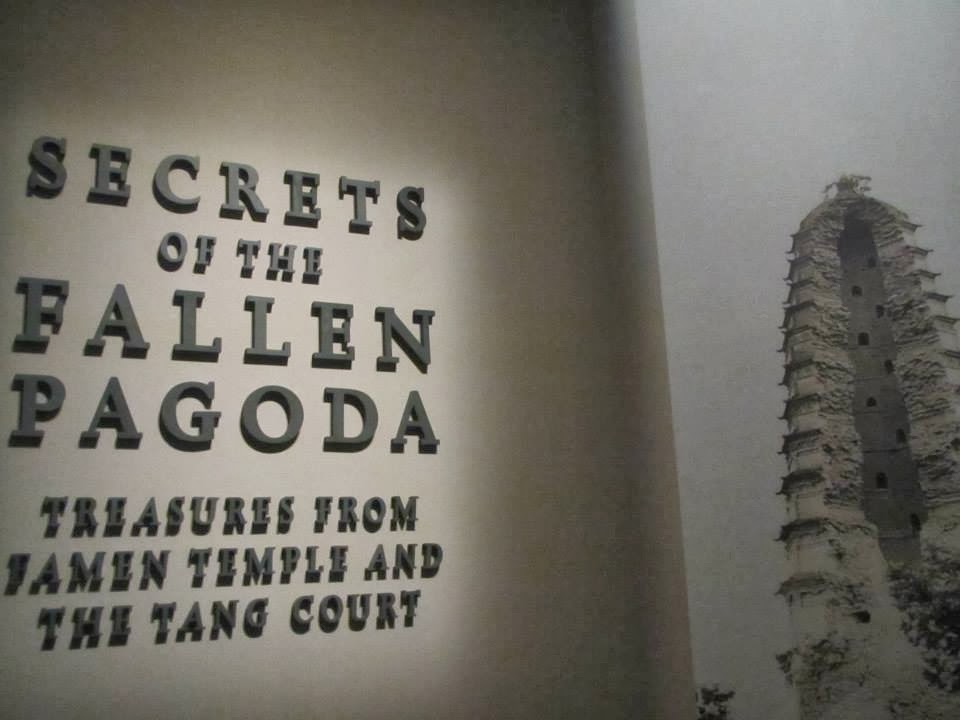 During the Chinese New Year festive period, I visited the Asian Civilisations Museum to check out Secrets of the Fallen Pagoda: Treasures from Famen Temple and the Tang Court.

I was attracted to the jade coffin-shaped reliquary. It is thought to have held the genuine finger bone relic of the Buddha. Very exquisitely made, I read that this reliquary was carved from a single block of jade. 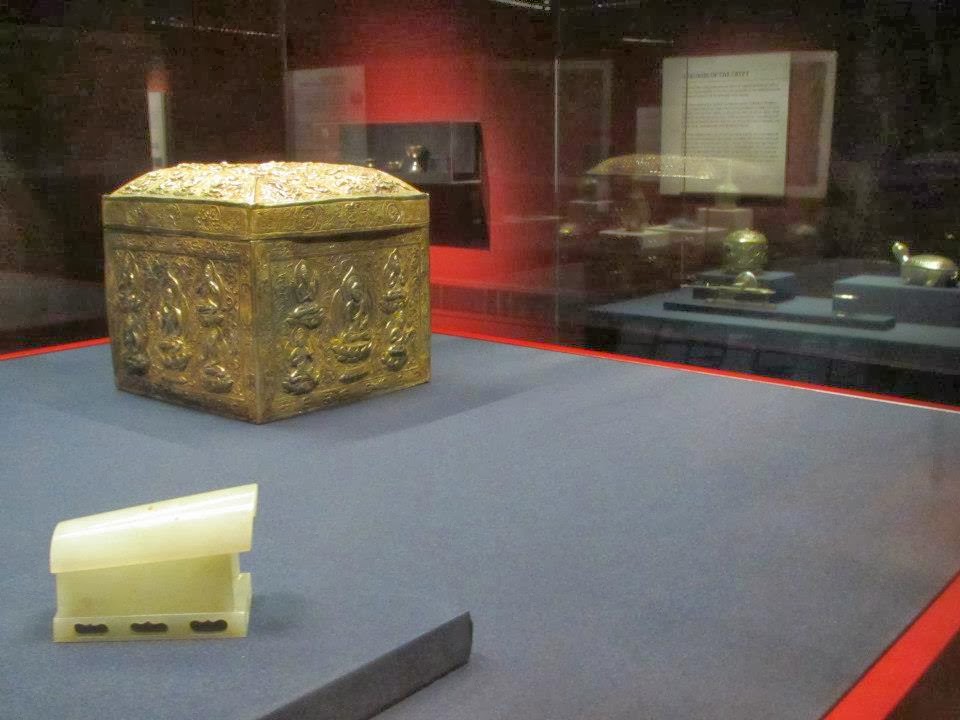 Nearby the coffin-shaped reliquary is the reliquary with forty-five Buddhist figures. It was very elaborated decorated. 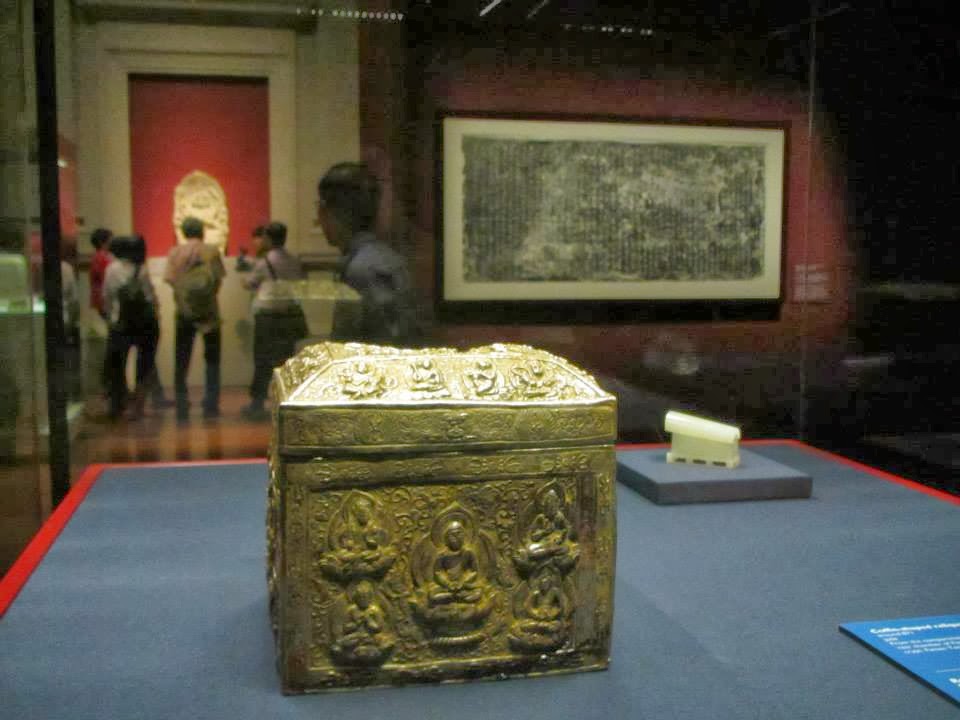 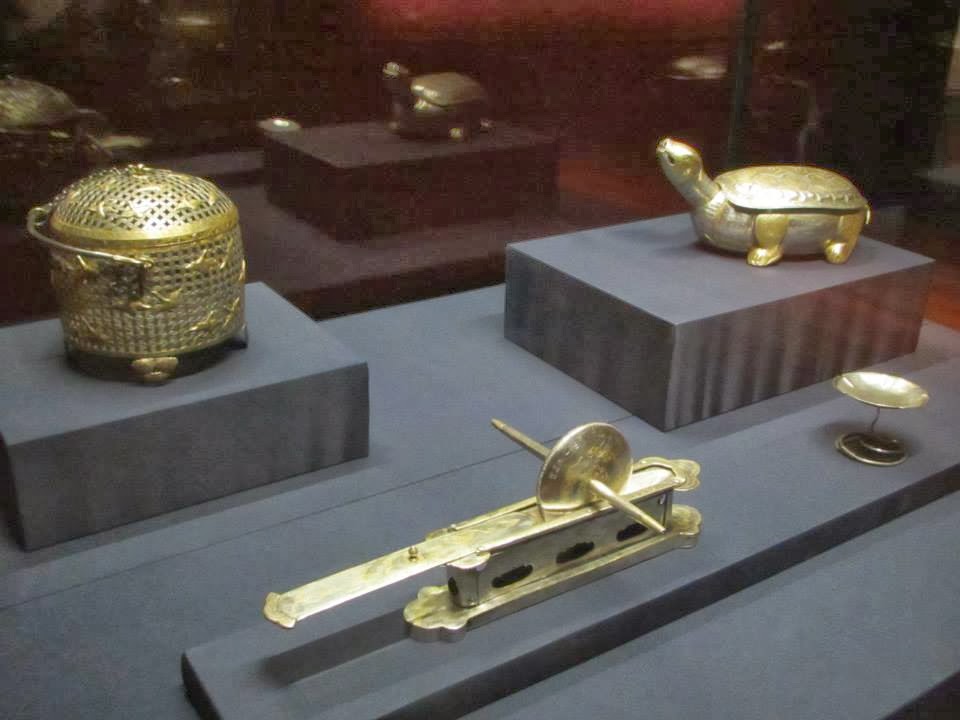 For the visitors who are patient to read Chinese, they would probably find themselves fascinated with a rubbing of a stone stele found at the entrance of the Famen Temple crypt. This stele is an inventory stele. It documents almost everything found in the crypt! 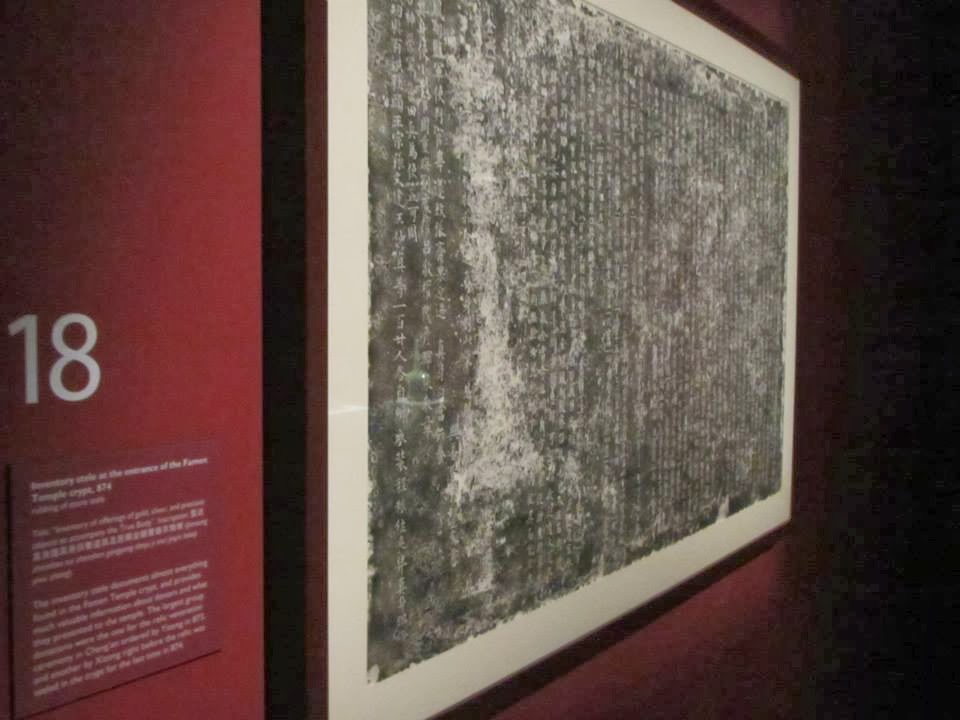 A odd-shaped glass with H-shaped designs caught my attention simply because it looked special. I could have caught a glimpse of similar glass wares from the Tang dynasty when I visited a different exhibition titled Shipwrecked: Tang Treasures and Monsoon Winds a few years ago. Such vessels reminded me of the cross-cultural influences that many objects of art from the Tang dynasty appear to display. 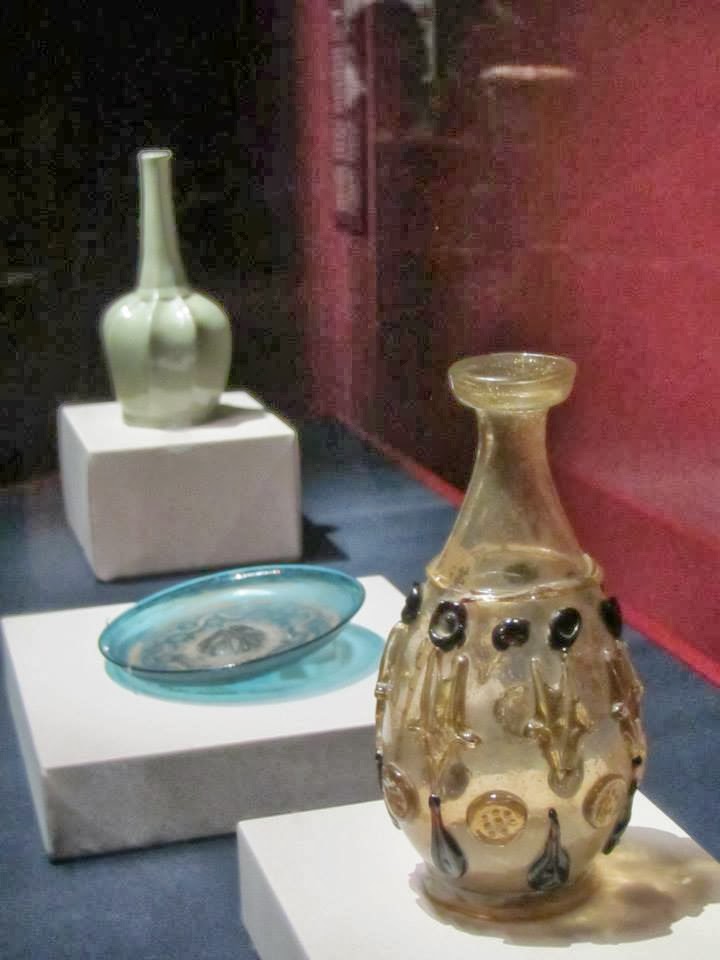 Overall, it helps to consider this exhibition as a humble yet interesting one. Be prepared to view artefacts from other leading museums in Shaanxi. I left the exhibition with the impression that horses were the mounts of choice in the Tang dynasty. Maybe visiting this exhibition could be one of the ways to usher in the year of the Horse? 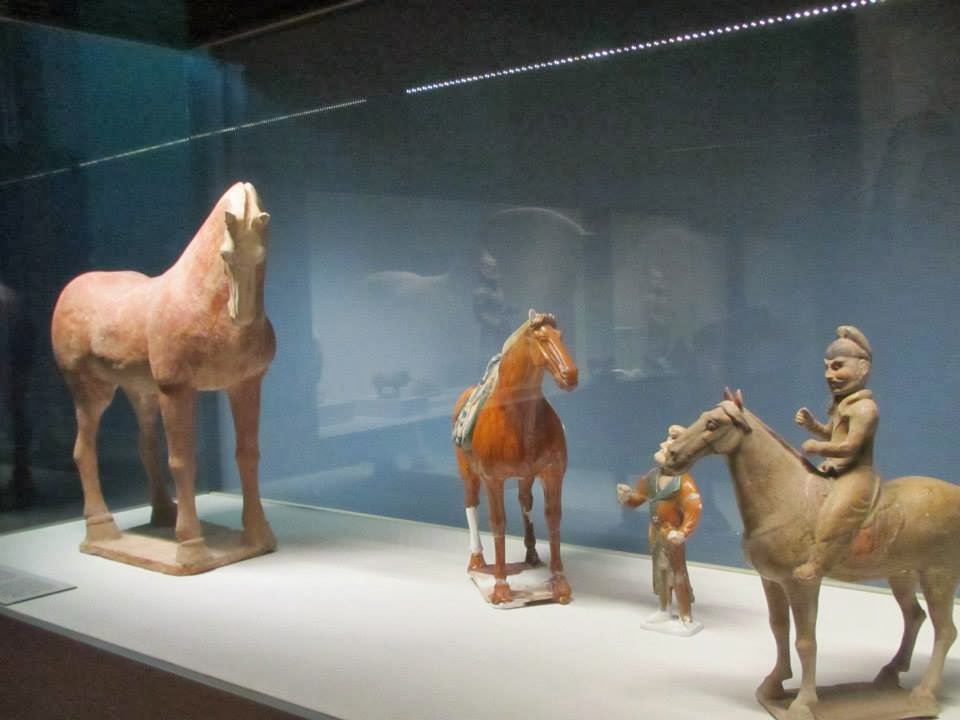 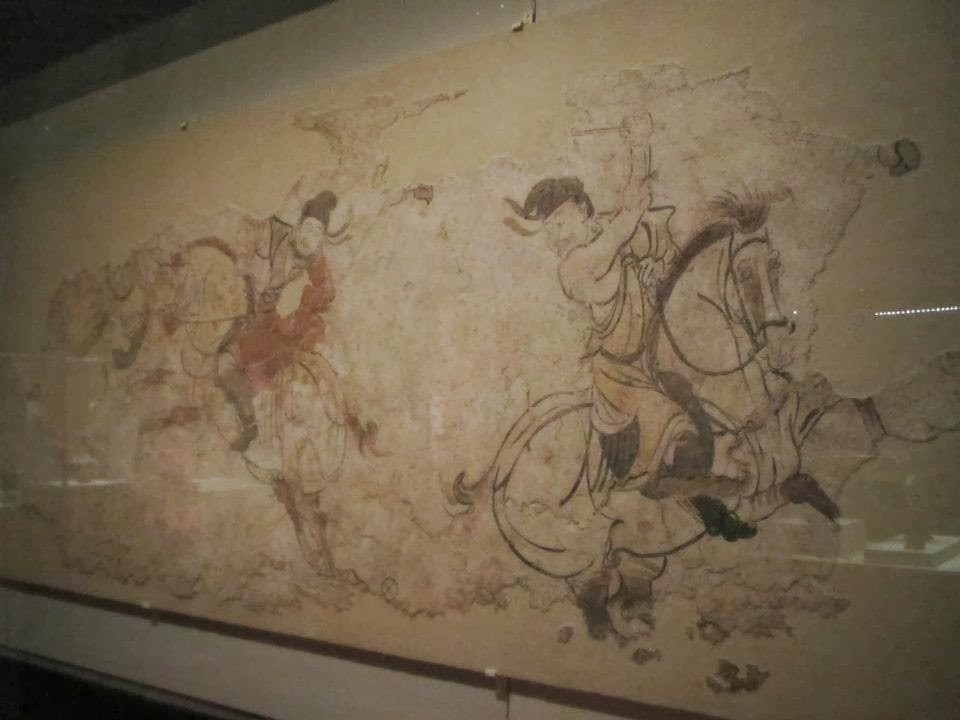