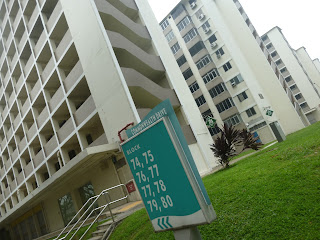 Seven blocks, Block 74 to 80 at Commonwealth Drive have been vacated for the Selective En Bloc Redevelopment Scheme (SERS). The replacement flats for the residents are located across the road, at Blk 50 to Blk 54 Commonwealth Drive.


I did not get the coupons to the event so I decided to give free ice-cream a miss. I felt a sense of sadness in the air. Could the people queuing for the ice-cream and the tidbits be at the event because they would like to relive their experiences of the estate that will be demolished? Maybe the ice-cream and the tidbits could be excuses for their presence? It would be easier to tell friends that one was there for the ice-cream than to tell that one had braved the haze and heat, to bid farewell to Block 74 to 80 Commonwealth Drive. Yet, everyone who was present at the event had a good reason and a story to tell.


My story was that I had wanted to be a part of this shared and collective memory of a community of people who bid farewell to Block 74 to 80 Commonwealth. I was curious to find out how the estate had looked like before it was physically demolished. 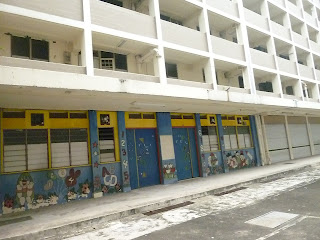 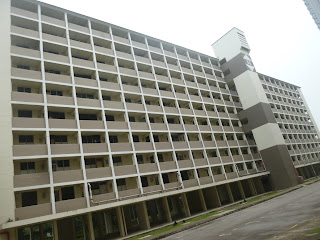 My eyes were fascinated by the design elements that I could see every step that I stepped on at this to-be-demolished Block 74 to 80 Commonwealth Drive estate. The design of the stairway, the design of the doors, the symmetry found on the metal gates, an occasional unlikely find of a withered plant and the lines formed by the pillars of the void deck. Nearby the estate was the Green Corridor. There was a time when the KTM trains travelled near the estate and literally became everyone's daily alarm clock? Were you one of the residents who miss the sound of the trains, or even the sound of the crickets at certain moments of the day?

Visitors to the event were also treated to free movie screenings of "Singapore Dreaming", "Taxi Taxi" and "7 Letters". For the people who prefer music more than movies, they had the option to listen to the performances by White Ribbon Live Music, ShiGGa Shay, Tay Kexin and the Switch.

We have the organizers (My Community, Queenstown Citizens' Consultative Committee) to thank for organizing the event. The community obviously welcomed the opportunity to come together to grieve and yet commemorate an estate that will be demolished. 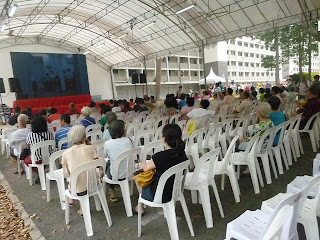 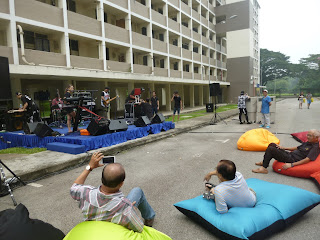 May the visitors who had came to this event with a heart as heavy as gold feel better after bidding farewell to the estate with their presence. Together we grieved and mourned the loss of a place that was part of our collective memory. May we forge more meaningful ones by integrating our memories from the past with our present and our future. 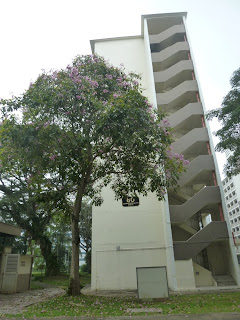 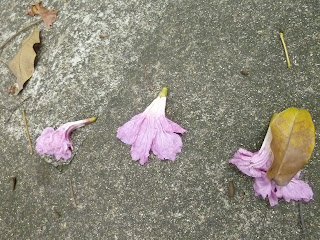