A tour of the Singapore Conference Hall 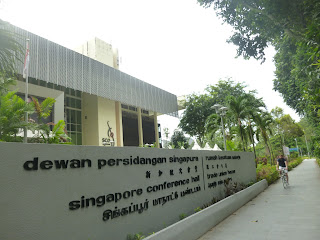 To celebrate the 50th anniversary of the Singapore Conference Hall, several events have been organized. For more information, please visit: https://www.sco.com.sg/media/singapore-conference-hall-celebrates-50th-anniversary-with-a-line-up-of-events-talks-and-concert-from-october-to-december/

On 31 Oct 2015, I had the pleasure to participate in the SCH Building Tour, in essence, a tour of the building of the Singapore Conference Hall. 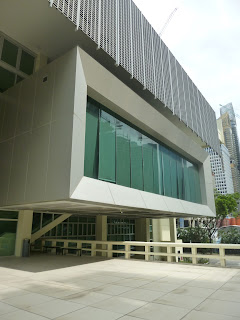 The tour, was an avenue for me to recollect my memories of Singapore Conference Hall and for me to learn more about the history of this building. I valued the opportunity to explore the Concert Hall and the backstage. 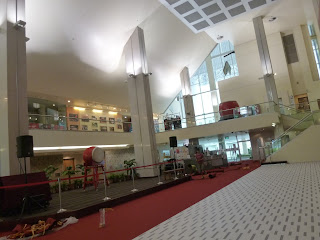 One of the most impressive design features of the former Trade Union House was that it was designed for our local tropical climate. Cantilevered roof and terraces were used to provide sun-shading and a natural ventilation system was used to keep the interior cool. 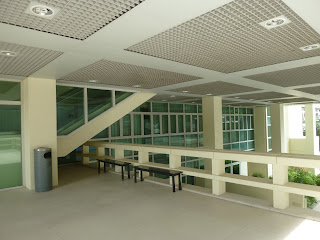 During the tour, I learnt from our tour guide and a few of the tour participants that there used to be a famous Teochew Restaurant that used to operate in the Singapore Conference Hall. Does anyone know its whereabouts now? 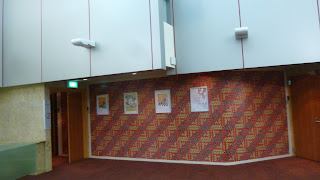 Before I knew it, the tour led me into the Concert Hall. Strangely, I prefer the previous design of the auditorium of the Singapore Conference Hall before the completion of the renovation in 2001. Somehow, while I did not like sitting on any of the seats that were on the slope of the auditorium, I like the idea that the space could be flexible to changes to cater to multiple functions. Possibly, familiarity with the previous auditorium made me more biased in preferring it over the current design of the Concert Hall? 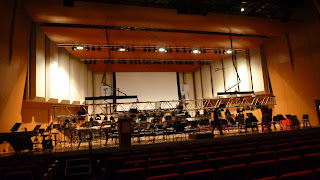 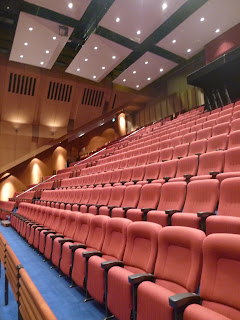 During the tour, I had the privilege to visit the backstage of the Concert Hall. Our tour guide also shared with us an interesting story about the Steinway piano. If you are curious, this is one reason to join this tour. 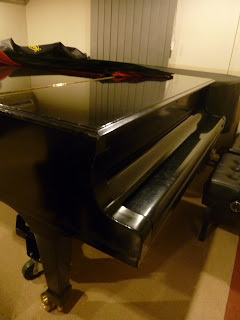 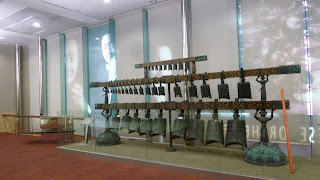 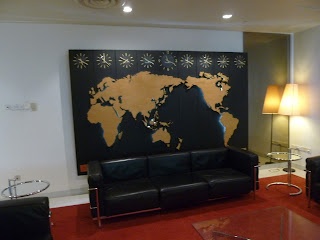 This is one tour that I was glad that I had signed myself for. It gave me an hour to reminisce the positive memories of the past and I learnt a lot more about this building which is a gazetted National Monument.